At the center of the world-famous pyramid field of the Memphite necropolis there lies a group of pyramids, temples, and tombs named after the nearby village of Abusir. Long overshadowed by the more familiar pyramids at Giza and Saqqara, this area has nonetheless been the site, for the last forty years, of an extensive operation to discover its past.

This book documents the uncovering by a team of Czech archaeologists of a hitherto neglected wealth of ancient remains dating from the Old Kingdom to the Late Period. This is Abusir, realm of Osiris, God of the dead, and its story is one of both modern archaeology and the long-buried mysteries that it seeks to uncover.

Drawing on his own experience as well as the full range of historical material from early excavations, Dr. Verner brings to life a world as distant in time as its uncovered remains are immediate and striking. 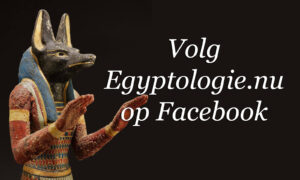